We're Getting Mutants in the MCU - The Loop

A campaign refers to the set of companies (called competitors) and their products.

You will be notified about their every release through industry news, unless you disable News about competitors' CPUs in the options menu. You can view your competitors' market share in the market window, which is accessible at all times. It's also the only window that allows controlling the time speed when it's open.

As of 0.2.12, there are two campaigns in the game. You can pick which one you want to play or completely disable competitors before beginning the game when naming your company in the company creation screen. Campaign choice doesn't affect your high score, but lets you compete in different markets.

This is the default campaign, added to the game in 0.2.5 along with the market itself.

It has 11 competitors and 74 CPUs in total. Below is a list of all of them.

It was added in 0.2.9 as the first divergent campaign.

There are 7 competitors and 52 CPUs total in it. Below is a list of all of them. 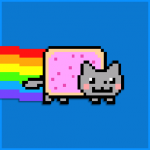 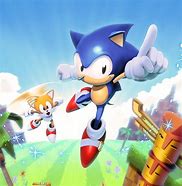